Solent Stevedores has secured a five-year deal for cruise turn-around services with Saga Cruises at the Port of Southampton.

This new contract with the UK’s leading cruise stevedoring partner will cover all cruise calls to the Port of Southampton for Saga Cruises’ newest ships, Spirit of Adventure and Spirit of Discovery for the next five years.

The five-year contract between Solent Stevedores at the Port of Southampton and Saga will mark a 10-year relationship by 2028.

This new contract is announced as Solent Stevedores makes its return to the world’s largest cruise trade event, Seatrade Cruise, in Miami this week after the event took a three-year break due to the pandemic.

"Our new agreement with Saga Cruises is testament to the skill, expertise and dedication which our team deliver to each and every cruise call to the Port of Southampton and the great working relationship we have held with Saga Cruises since 2017.

"The cruise industry has shown incredible resilience in the last two years and we’re proud to play such an integral part of all cruise operations at Europe’s leading cruise-turn around port." 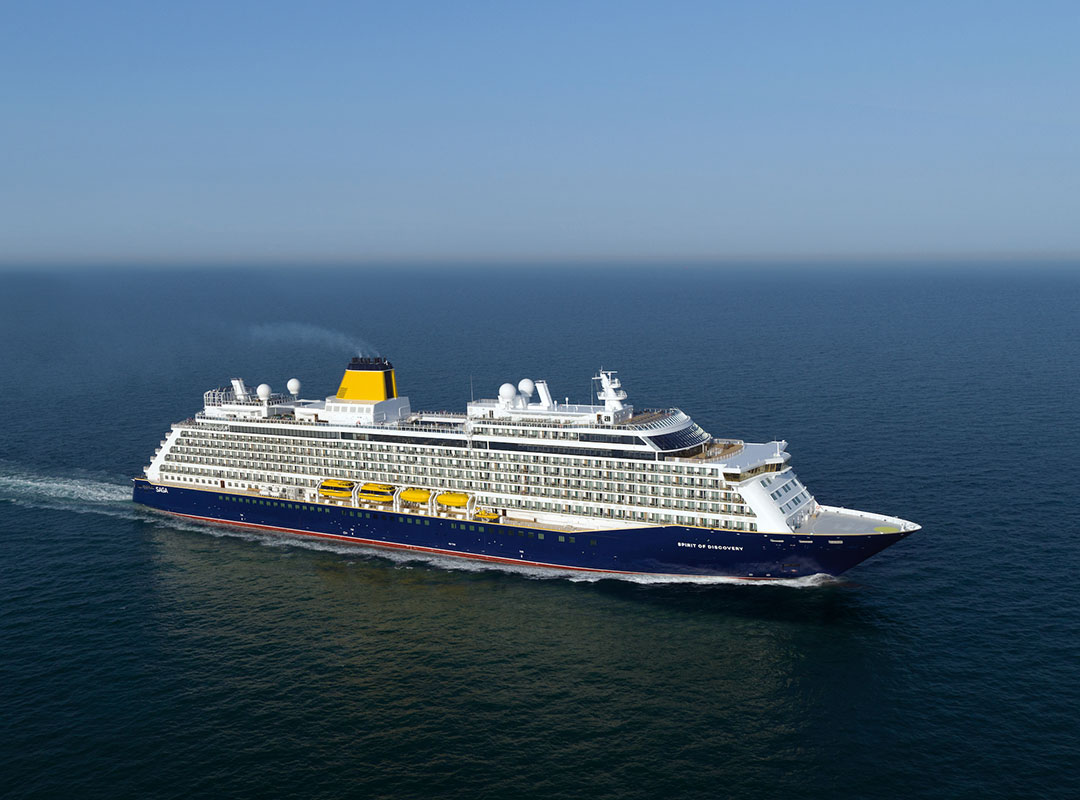