The launch of the new facility, located on Berth 7, outside the terminal’s ISPS perimeter and adjacent to the port’s main gate, represents further investment in the continued expansion of the port and its neighbouring Logistics Park.

A number of associated container services will be offered by Solent Stevedores from the site.

Work on the new facility, which complements Solent Stevedores’ storage services at other ports in the UK, started in 2017 with operations beginning in April. 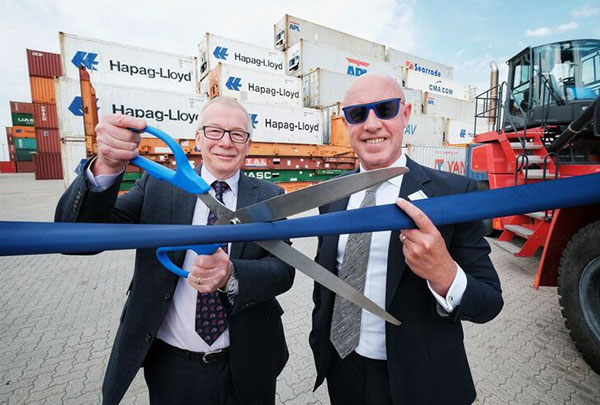 "Located on London’s doorstep, with first-class road, rail and sea transport links, the new London Gateway site means we can offer our users an enhanced service that enables them to significantly streamline their operations. Our focus is always on providing a high quality, competitive offering to our customers, so this move made perfect sense for our business.

"The network of services available via London Gateway is now truly global, with access available into or out of the port from all of the world’s major economic centres. Today’s news demonstrates the strong demand for ancillary logistics services providers to set up bases here, and the continuing interest in basing distribution centres in the Logistics Park.

"DP World and Solent Stevedores have an established relationship in Southampton so we’re delighted the company is supporting our growth with the new facility at London Gateway. This is good news for our customers providing more choice when it comes to storage and maintenance of empty containers.

« Find out more about our Container services at London Gateway